O love to share my life lessons on all things, dating, and relationships with very little internal filter and a love of putting it all out there for the world to see, laugh about, and cringe over. Nothing is off limits as far as she is concerned.

One Paw Forward, One Fear-Based Step Back

Dear Readers: The BSG doesn’t usually answer letters this long, but Bitter Coupled Gal has been a faithful commenter on the BSG’s blog, so he’s happy to bring her some advice.

Dear Bitter Single Guy: Oh how I love coming to you for answers BSG. Your harsh reality makes well to bring out important questions and answers when emotions are involved.

My Dog-Lovin Dude and I have decided to increase our little family (as we call it) and adopt a second dog. As excited as we both are I have some apprehensions. I live in a small apartment and together with DLD and Current Pup. I know that a studio apartment for four (two humans two dogs) will only work in the short term. I have hinted to DLD that we need to consider getting a bigger place together if we adopt a second puppy (and by hint I mean blatantly stated “this will work short term but we need to consider a bigger place together for the dogs and our sanity”). When the subject is broached DLD tells me he feels a bit overwhelmed and we drop the subject for the time being.

As much as I want a second pup I’m happy to wait until we are both sure we can live together officially in the future. We technically live together now but he still has his own place, and even though he merely uses it as a storage center for his belongings, he still has his own place to go to. I know DLD had a bad experience in the past living with someone and I believe part of the apprehension is due to this. I think the other half are his own commitment issues (yes, due to fear I’m sure) and him being a Libra always has to weigh every issue back and forth. It takes us 20 minutes to pick out canned olives at times. While his careful consideration in all aspects of life do help us make accurate and smart decisions, but sometimes we don’t always have the TIME to hem and haw. We’ve been together a year now.

I’m in no real rush BSG but we were accepted to meet a foster puppy and will have to make the to adopt or not to adopt decision soon. He is thrilled at the idea of our little family as he calls it but, again, is apprehensive about discussing moving in together. I don’t want to overwhelm him but I just can’t rightly bring in a new pup unless he can see us moving forward together. How do I broach this again without coming on too strong? I don’t want him to think because we get a dog and move in together I think we’re destined for eternity together, but I do happen to see this as a commitment step. I know he must have weighed out the pros and cons about getting a dog with me, but sometimes I wonder if his excitement over a new pup is overshadowing some important conversations. I am very ready for this with him, knowing it won’t always be puppies and rainbows but am ever so willing to work on continuing a healthy relationship. OH BSG, you are a male – how would you want a female to come to you with this very important decision. ~Bitter Coupled Gal~ 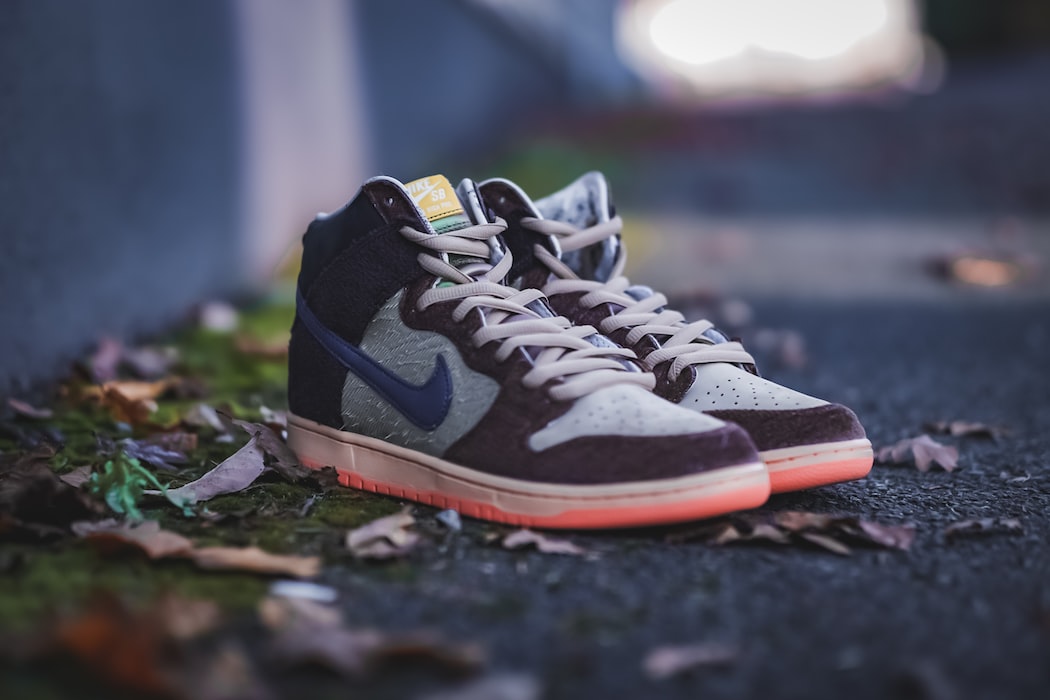 Dear BCG: The Bitter Single Guy appreciates how life’s little things often end up being inextricably wrapped up in life’s bigger things. In your case, this is obviously not about whether to get a puppy or not; it’s about how your relationship is going to advance.  Nicely presented, BCG.

First, the BSG has one random point: he cringed when reading that it takes you 20 minutes to pick out canned olives. Really BCG? Canned olives? Just stop that. Buy good olives. Life’s too short. Sheesh.

OK, back to our regularly scheduled programming. Your question for the BSG is how you should approach this issue and he thinks you already have approached it.  If, in fact, your prerequisite for canine acquisition is a larger living space, you need to state that. One way to keep it from being overwhelming for Dog Loving Dude is to determine if there are options beyond the one-dog-partial-cohabitation-commitment or two-dogs-full-cohabitation-commitment. In other words, is there a way to have more space for your growing family without Dog Loving Dude freaking out?

Maybe his place is bigger and you two could spend half (or more) of your time there? Maybe he’d be willing to help you get into a bigger space while still keeping his place? In other words BCG, the BSG wants you to get Dog Loving Dude involved in the solution here.  Here’s an idea for how this could go:

“Hey DLD! Like you, I am quite pleased by our growing family of dogs and people, and the idea of adding another pup is quite neato in my opinion, but we need to figure out how to get more space for all of us. We could spend our time at your bigger pad, we could both contribute to me getting a bigger pad, or we could officially cohabitate and get rid of your pad. Which of these seems likely?”

The BSG thinks that if Dog Loving Dude isn’t willing to even have a conversation about options then you should put your *ahem* paw down and just say no to new puppies. If 20-minute-olive-choosing guy can’t step up to this conversation, the BSG says no puppy for him.